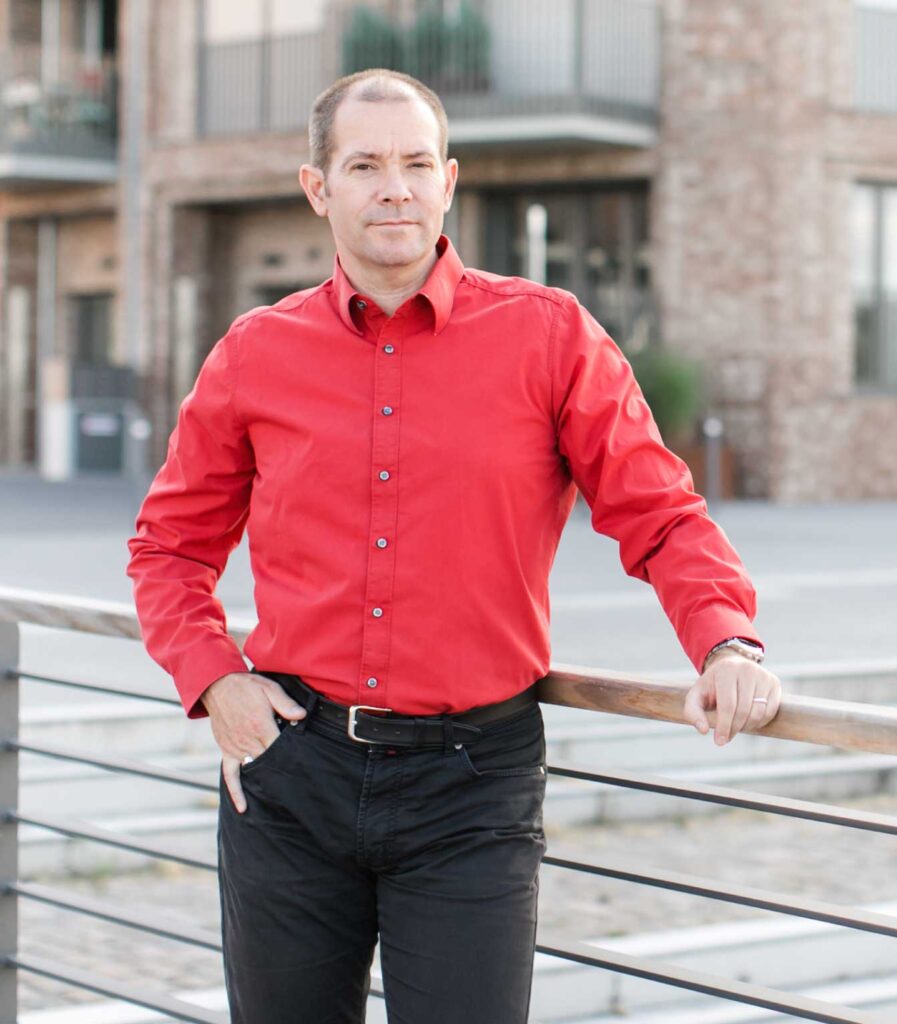 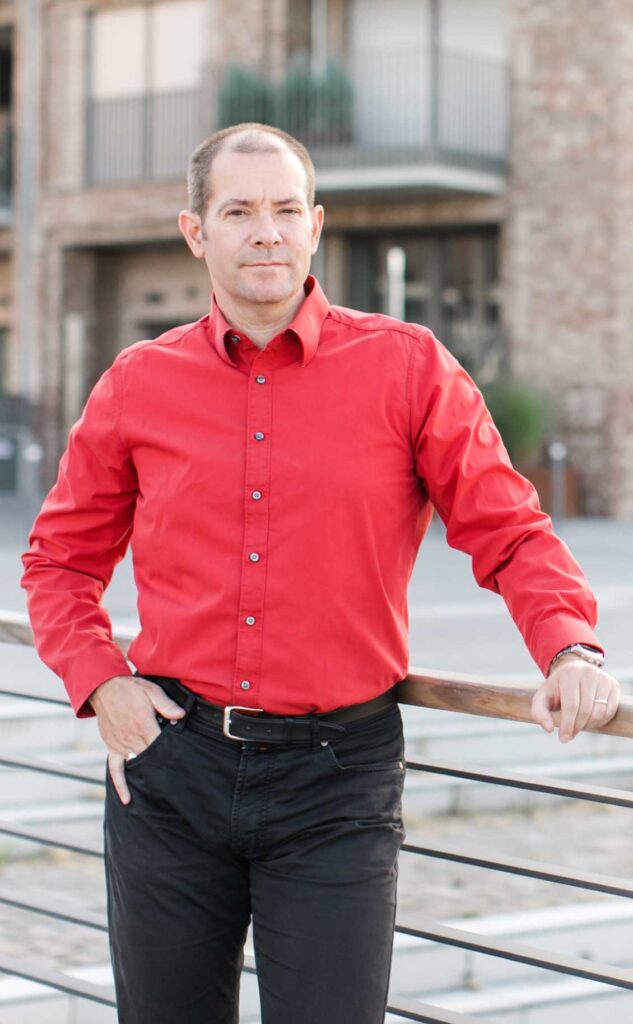 The genesis of Enter the GAP

Probably Till's curiosity and thirst for knowledge was the core driver to not only complete a degree in physics, but to actually enjoy it. After basic studies in Tübingen, a year abroad at the UNC in Chapel Hill, NC, USA, and a diploma in his adopted home town of Mainz, he obtained his PhD in experimental basic research in the field of astro-particle physics. "One of the most impressive experiences was certainly my research stay at the geographic South Pole over the turn of the millennium".

Not only the scientific side but also the human side is exciting here. At the Amundsen-Scott-Station at the geographic South Pole you will find a situation with two "population groups". The scientists provide the reason for being there: scientific research. But without the infrastructure people the scientists would have died within 24 hours. Heating, running water, food - at minus 30 degrees Celsius that is not a matter of course. And nowhere else do these groups mingle as relaxed and natural as in the canteen at the geographic South Pole. People who sit at different ends of the room in a university canteen simply come together here and exchange ideas.

Till Neunhöffer left his scientific career to spare the family the "wandering years" of a physicist and never regretted the step into industry. "In my many years in the telecommunications industry I have learned and seen a lot. In the course of time, I have come closer and closer to the soft skills side of life, because leading, moving and inspiring people has so much more reach to be constructive and innovative."

The journey to the Enter the GAP approach began with Till Neunhöffer's parental leave after her third child was born. During the seven months at home, which were mainly devoted to childcare, there was also some time to become more formally involved with the concept of mediation, a creative but structured approach to conflict resolution. Mediation produces solutions that are acceptable to all parties involved, making these solutions particularly stable and long-lasting.

When he recognized the amazing parallels to the martial art Aikido, which he has been practicing for many years, his spirit of research was sparked. His Master's thesis (of the Master of Mediation) provides a structured comparison between Aikido and mediation as two methods that can deal with conflict energy in a constructive way. And they do so while taking into account the full complexity of the situation. From this research work, the Aikido Mindset Training has been developed, which, by means of simplified Aikido exercises, enables a physical experience of the same attitude/mindset that forms the basis of mediation.

With this approach he finds himself absolutely on the cutting edge of things. Many modern schools of trauma therapy and coaching can no longer do without taking the body into account. Even seemingly purely linguistically oriented intervention approaches such as the cognintuition or hypno-systemic school of Dr. Gunther Schmidt (director of the Milton Eriksson Institute in Heidelberg) have a clear if subtle physical representation.

Since 2016 Till Neunhöffer has been conducting Aikido Mindset Training Seminars. They are constantly evolving, as they are fertilized both by the experiences gained in the seminars and by the impulses of the further training courses in which Till Neunhöffer himself participates in a constant rhythm. Always keeping with Albert Einstein's motto that new insights can best be gained by standing "on the shoulders of giants". And he always finds confirmation that mindset/attitude is the central point to master complex challenges. (Remark: the German word “Haltung” represents both “posture” and “attitude”: here we use the combination mindset/attitude to reflect this.)

In the time since he has started to teach Aikido Mindset Training seminars, Till has continued to work as a consultant in the telecommunications industry. And in the workshops as well as in the projects, the question of a procedure based on mindset/attitude came up time and again. The answer to this question is provided by the three steps of the Enter the GAP process model, which – together with the Aikido Mindset – opens up the space in which problem solving can take place. In this method, the influences of science, business, experience and many training courses come together to form the easily accessible but far-reaching path to which Till Neunhöffer invites his clients and companions.

Today, the Enter the GAP model represents the central approach of Till's work. It is used in coaching, training, workshops and consulting. And it is the central pillar of his talks, which always deal with issues how to "design collaboration effectively to achieve outstanding goals" in today's VUCA world.

Because the vision remains to establish a systematic method that transforms problems and conflicts into creative, generative transformation.

Dr. Neunhöffer lives with his wife and three children in Mainz.

Get a free consultation now.

Start
Enter the Gap
About me 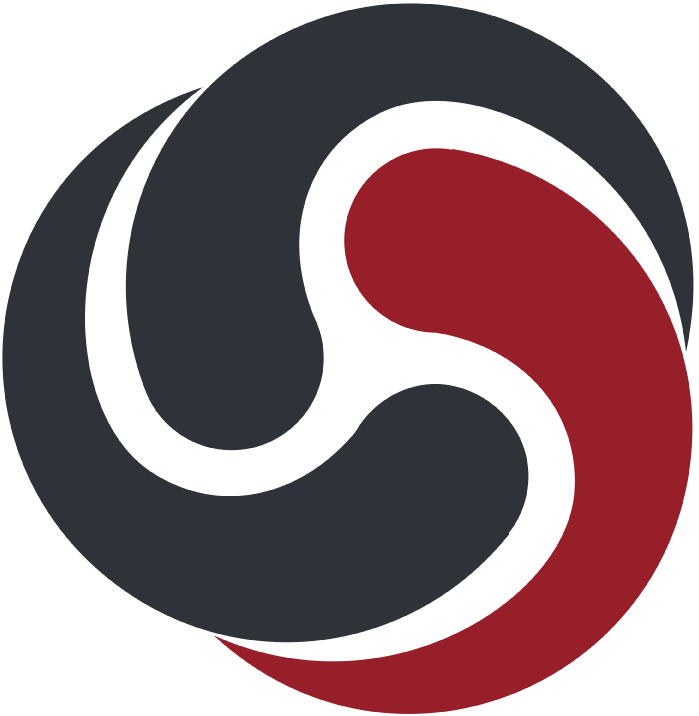